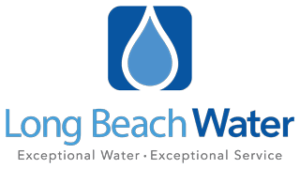 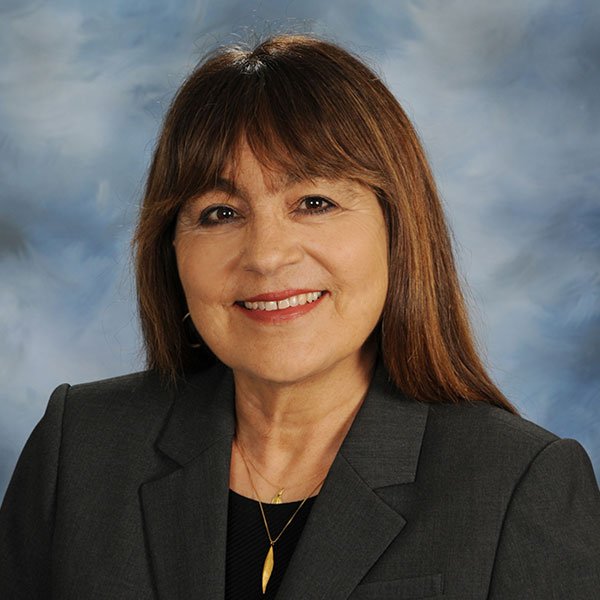 GLORIA CORDERO - BOARD OF WATER COMMISSIONERS

MEMBER, BOARD OF WATER COMMISSIONERS

Gloria received her MA from the University of Southern California in Public Administration and a BA in Sociology from California State University at Long Beach.

As a principal in Cordero & Associates, Gloria brings her varied background in public affairs and her knowledge of creating an advocacy base for a local utility and public agencies and her ability to work within local communities and with community and business organizations.

In 2006, Gloria was appointed Deputy Director of Community Affairs by newly-elected Mayor Bob Foster to further the vision of the Mayor specifically in the areas of education, workforce development, nonprofits and business and community outreach.

Gloria was named Government Affairs Director for Long Beach City College in 2001. She was responsible for advocacy for community colleges until 2002, including local, state and federal legislative issues.

Gloria began her career with Southern California Edison in 1983 as an Educational Representative and was Region Manager of Public Affairs in Long Beach until 2001. She developed and created energy efficiency and safety programs for school districts in Los Angeles, South Bay and Long Beach.